Follow me on Social Media and/or Connect with Me! 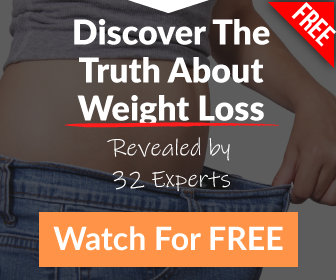 Become a WHOLE Life Club Member Today and Get Clear, Trustworthy Wisdom from Experts You Can Trust!

The runaway New York Times bestselling
diet that sparked a health revolution is simpler and easier to follow than
ever!

The Engine 2 Diet has sold hundreds of thousands of copies and
inspired a plant-based food revolution. Featuring endorsements from top medical
experts and a food line in Whole Foods Market, Engine 2 is the most trusted
name in plant-based eating. Now Esselstyn is presenting a powerful, accelerated
new Engine 2 program that promises staggering results in record time. In just
one week on THE ENGINE 2

When embarking on a plant-based lifestyle, it often helps to educate yourself as much as possible. One way of doing this is to do your own research by reading plant-based books and articles. It can be confusing, but the truth is, whichever way of eating that works for you as long as it ’s plant-based will be something that makes you feel better and get healthier.

You can purchase the book on Amazon by clicking on the Amazon button below.

Please log in again. The login page will open in a new tab. After logging in you can close it and return to this page.